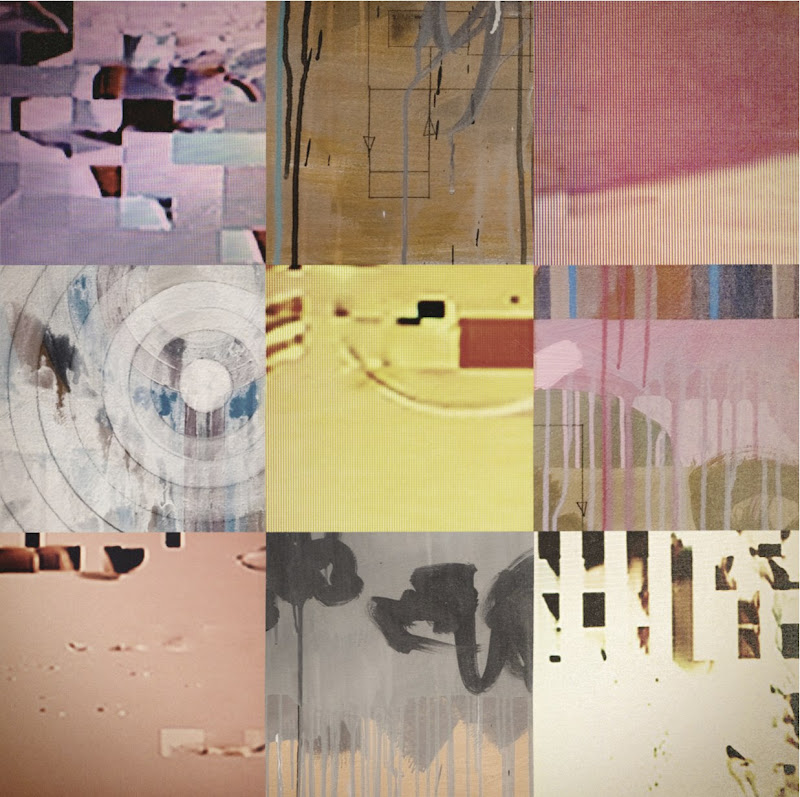 Upfront I'd like to say that I've tried to avoid "Feedback" by Derek Webb since its release in 2011. The reason being I was worried that it just wouldn't cut it for me ... billed, as it was, an instrumental, electronic music recording, classically composed into three movements, based strictly on the structure and content of the Lord's Prayer from the Gospel of St Matthew.

I love instrumental electronic music, it's part of my life with weareallghosts and all, and I knew there was a real possibility that I would be disappointed with something a musician, whose regular haunts were more folky rock, had tried to make.

On Saturday (27th February) I picked up "Feedback" for next-to-nothing in a sale, I figured this would soften the blow AND inspire me to listen - I was, afterall, invested.

I am pleased to say I was not disappointed!

"Feedback" is a wonderfully deep recording, an utterly engaging wall of indietronic sound that captivates me. It isn't perfect, by no means, but it certainly exceeds my expectations in a way that justifies my ownership. I will come back to this album for repeated listens, mainly due to the cinematic nature of the recording. In fact, I've listened to it three times today (Wednesday, 3rd March) already.

Whilst I don't immediately see the direct connection between the Lord's Prayer and the work presented, it does feel like a soundtrack. It has that kind of vibe and, like a great soundtrack, the more I listen to it, the more I get from it. That said, the field recordings don't add anything & actually take you out of the album.

It has challenged my prejudice against Christian music. "Feedback" doesn't sound like anything else, it's uniquely it's own thing ... which is remarkable considering the focus given to "sounds like" when describing Christian music. I want authentically original music and "Feedback" is one such album. 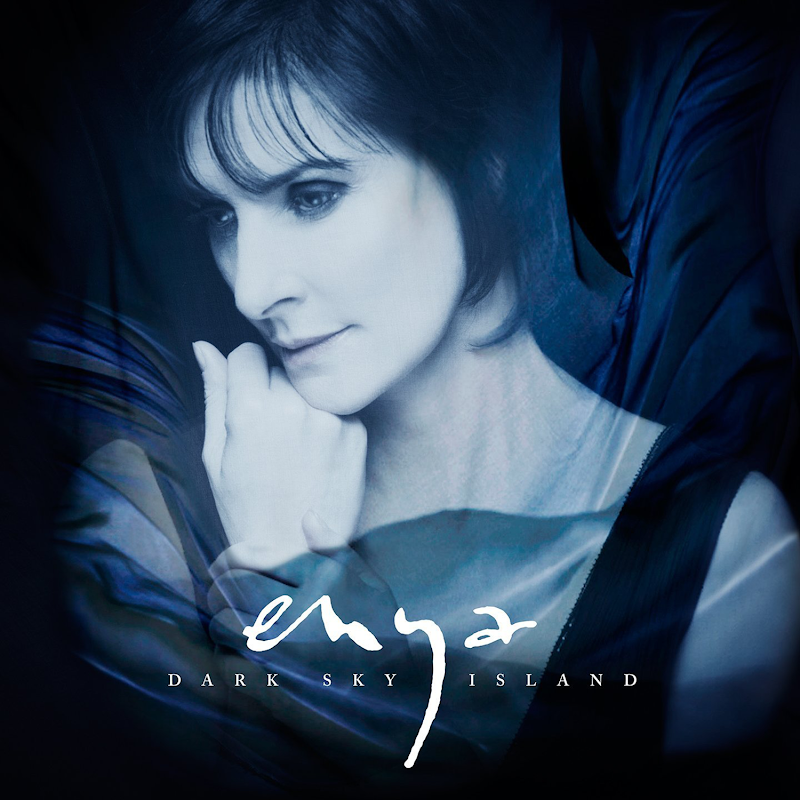 "Dark Sky Island" by Enya was a pleasant addition to my collection when it was released recently, one that features the delightfully soothing combination of vocals and instrumentation that Enya is famous for.

Now ... this isn't for everyone ... but, then again, it's probably "for" more people than they will readily admit: everyone needs a lullaby to help them relax and I consider Enya's work on "Dark Sky Island" to be fit for this purpose. You won't be caught dancing like a loon in your kitchen with this in your ears but will, quite easily, be found sprawled on the sofa coming down after a hard day to Enya's particular style of atmospheric ambience.

"Dark Sky Island" isn't wildly different from Enya's previous music, there is no "Kid A" experimentation here ... what you have, instead, is consistency: Enya has her sound and she is, as she should be, adept.

I do believe if Enya were to have released her music on 4AD and was more minor key then major ... she'd be better thought of than she is. But she makes what she makes and I, for one, dig it. 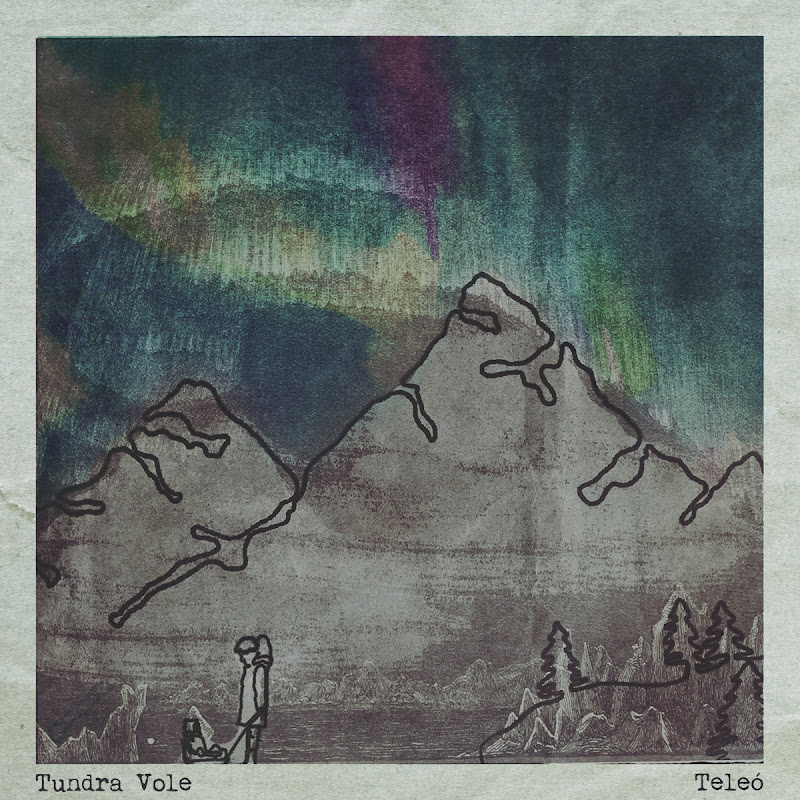 "Teleó" by Tundra Vole came out of the blue and blew me away. I never quite know what to expect from the multi-instrumentalist Chris de Souza who records under the name of Tundra Vole but would be willing to put "Teleó" up there with his best.

Now ... I have to say I'm not a big fan of processed vocoder vocals ... they are a novelty to me. However, they do work on this album, at times they add to the feeling of otherworldliness that is conveyed by the synths, deep bass, progressive rhythms & movement within the album.

That said ... I am a huge fan of ethereal vocals and "Teleó" features a couple of tracks with the most heavenly of soloists getting their Enya on. Laura Howald's vocals on "aischuné" are divine, accompanied as they are by solo piano, atmospheric ambience ... and eventually bass and drums. There is so much feeling concentrated in this track, it is gorgeous.

My only criticism of "Teleó" is the sequencing of the tracks: we are taken on a journey that moves between uptempo electronica to soulful ambience to vocoder-driven pop and back. It is a delightful journey but one than can jar ... the soulful uptempo mastery of "Tetelestai" that comes after the rather uneventful "brother's keeper (ghost town)" demonstrates this journey.

All in. "Teleó" is well worth your attention. 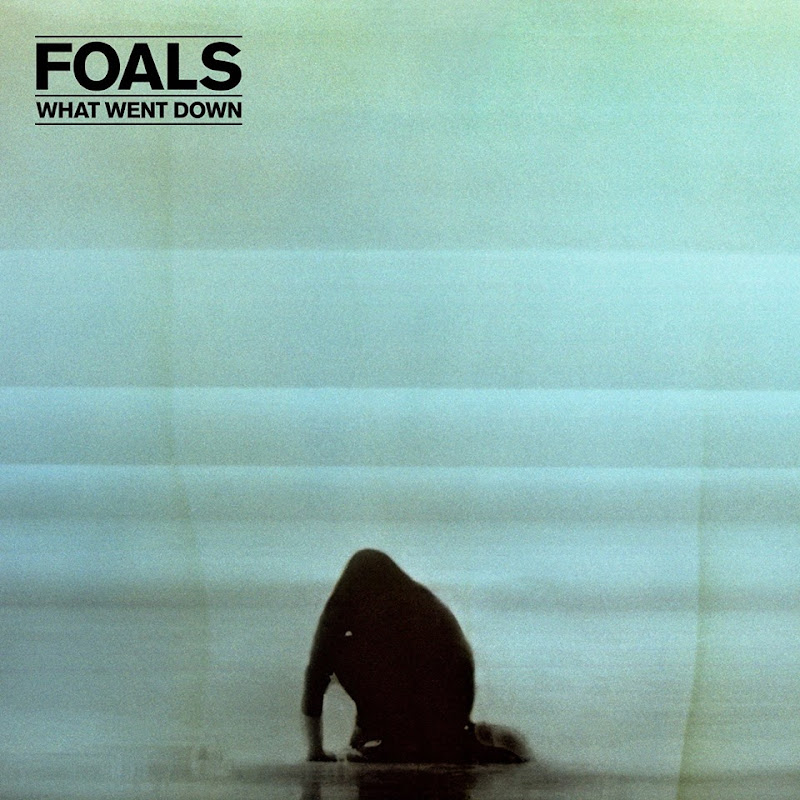 Foals are a band I enjoy when I'm looking for a kick ... their particular version of dancefloor-friendly form of indie rock is loud, upbeat and articulate; and it gets me moving.

Their latest album - "What Went Down" - was released in 2015 and ticks all my boxes, it is wonderfully expressive and decidedly outgoing ... with my favourite lyric featuring in the opener and title track:

"I fell for a girl with a Port Wine stain ... I knew her initials but not her name."


Not all the tracks are as ferociously upbeat and outgoing as the title track: "London Thunder" is a deliciously downbeat track, slow and atmospheric with the best interplay between the keys and guitar ... it builds into a broad wall-of-sound and is one of the highlights on "What Went Down" ... thoughtful & engaging, it is a delight.

"What Went Down" is a compelling album, one that rewards the listener when completed and repeated. If I were to list my favourites from 2015 it would feature.