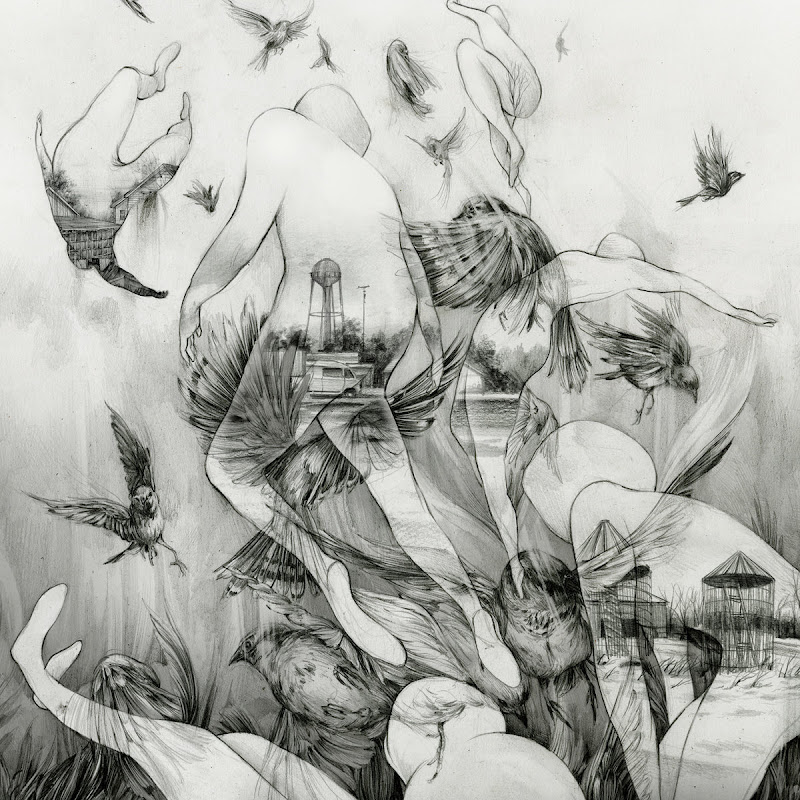 In 2014 MONO released two albums: "The Last Dawn" and "Rays of Darkness". The albums, when release, were intended to complement each other and, in my opinion, do so very well.

"The Last Dawn" is the more accessible of the two: it is the lighter of the two and much more to-the-point. It is an electrifying listen, one that I've kept coming back to. The opening track - "The land between tides / Glory" - gives me goosebumps as only MONO can with it's growing intensity and, near the end of nearly 12 minute track, the use of piano and strings to bring me back down.

"The Last Dawn" is a stunning slice of post-rock brilliance, one that cements MONO up there with greats of the genre. Their combined use of shoegazey guitars, piano and strings throughout is an utter delight. 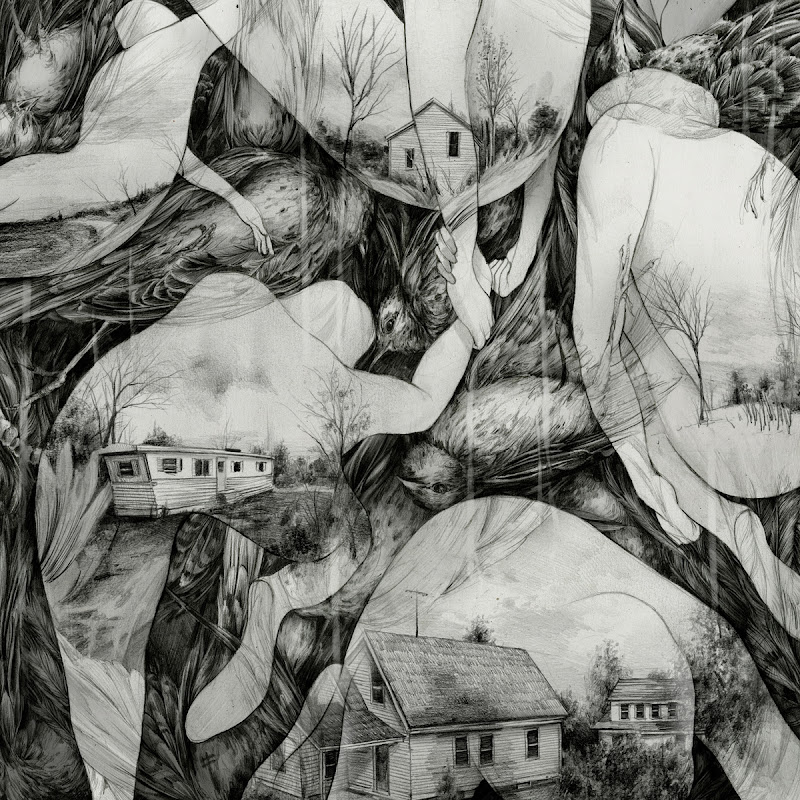 According to the notes on Bandcamp, "Rays of Darkness" is the first MONO album in 15 years to feature no orchestral instruments whatsoever. It is darker & heavier compared to "The Last Dawn" ... and even features the post-hardcore "voice" of Tetsu Fukagawa from the band Envy on what is my favourite track from the album: "The Hand that Holds the Truth", a track that slowly builds from a more ambient piece to a blistering face-melter that genuinely gave me a fright when I first heard it. Wow just doesn't sum it up.

I would highly recommend both albums to fans of the post-rock genre but, as I'm late to the party, I know most folks will already have them in their collection.