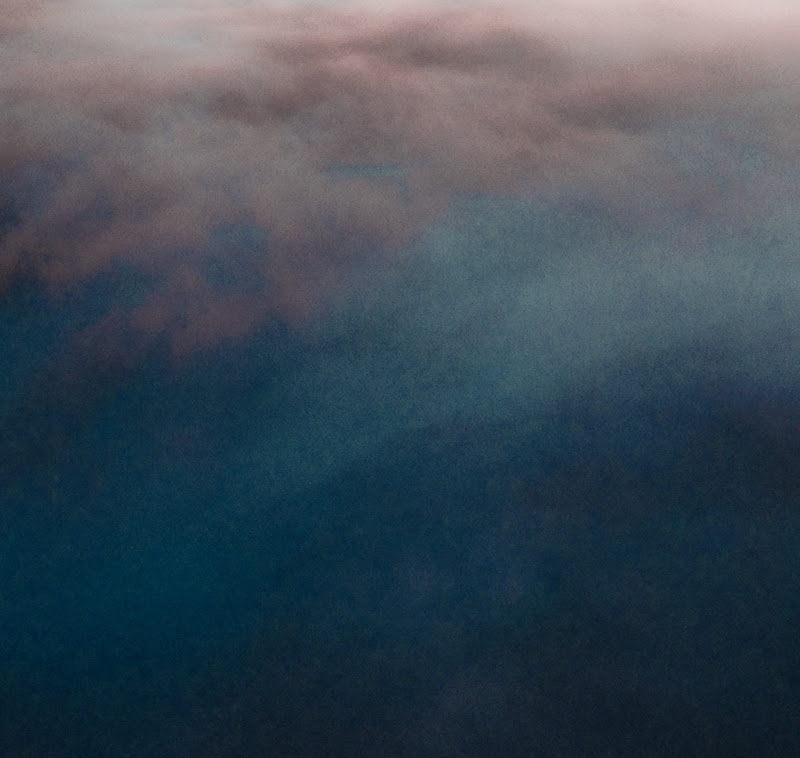 Drones are not for everyone. Whilst I've come to appreciate the simple, minimal beauty of a deliberately sustained note, I get that others may not share my view.

I find drones, when approached with imagination and creativity, to be wonderfully escapist: I lose myself in the wall-of-sound that is prepared and then presented by the musician.

My love stems from the music of Henryk Górecki and, in particular, his third symphony which opens with long chords that build in intensity. I'll never forget the first time I heard his masterpiece: it broadened my appreciation of music and opened up new doors of inquiry.

Darren Harper is an ambient musician who approaches his soundscapes with imagination and creativity. His latest release on Bandcamp - "Winter Loops" - is a four track EP that utilises sustained sound as the foundation for further loops, electronic manipulation and guitar-based melodic experimentation.

I found "Winter Loops" to feature the kind of escapist ambience that I love: short pieces that initially capture then reward my attention with their expressiveness.

I would recommend this EP for the exquisitely  glacial grace of the fourth and final track - "In Fragile Repose" - but that would do a disservice to the other three tracks, all of which are exceptional in their own right.