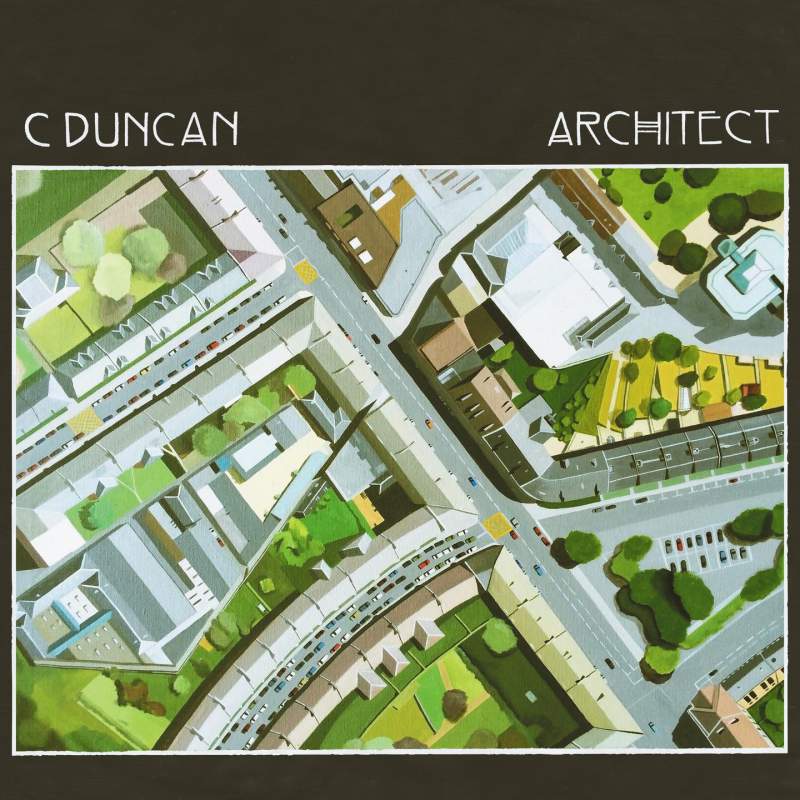 Today's post starts with an admission: I didn't know about C.Duncan's delightfully dreamy psych pop until I saw that he was nominated for the 2015 Mercury Music Prize. I read his description, had a wee listen to the opening track and hit "buy" before the sample had finished.

I fell in love with "Architect" there and then ... and we are still going strong!

I have spoken before of my love of psychedelic sounds and dreamy pop, "Architect" has bucketfuls of both ... I would goes as far as saying if Brian Wilson were to record Pet Sounds today, it would sound very similar to  C.Duncan's masterpiece.

Woozy synths, gentle guitars, layered percussion, dreamy vocal harmonies; "Architect" has it all. It is a consistently bright ray of sunshine on a dull, dreich day: a lazy summer anthem in a similar vein to Air's "Moon Safari". In 20 years, "Architect" will still sound as fresh and new as "Moon Safari" does (it is crazy to think "Moon Safari" is 20 years old!)

We call out classics too quickly these days but I think it is a justifiable term for "Architect". Its timeless, dreamy version of psychedelia will live on for many years to come.