001 - In remembrance of David Bowie 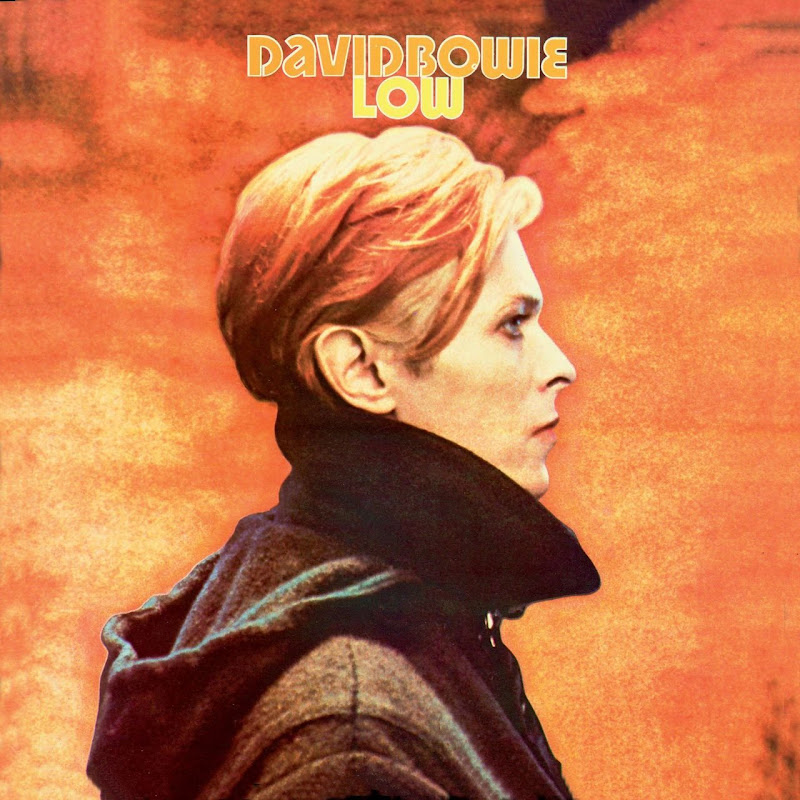 Something happened in our wider family that was beyond the control of my wife and I, and I just didn’t feel it appropriate to be writing about music and the like over on headphonaught.co.uk.

Time moved on, as it always does. The thing that caused us so much pain and heartache got resolved and began to move in the right direction once more ... but I still couldn’t bring myself to write. Maintaining a blog was one less thing for me to worry about. I could never keep up and now I no longer needed to.

Time continued to march forward and up until yesterday I had convinced myself that I no longer need to write … I no longer had the “itch”. That was until I heard the news of David Bowie’s untimely death.

I’m not a die-hard David Bowie fan and only really liked the following from him:

I am pleased to say I can and will add Blackstar (2016) to this list after listening to it today.

What I loved about Bowie, however, was his creativity and innovation, and how he could reinvent himself so many times. That was what made him so very special and unique. We use words like "genius" and "legend" too glibly these days ... he was both a genius and a legend.

I was moved yesterday when I heard that he had died. Shaken by the transitory nature of life itself. Even though I wasn’t a big fan of his, Bowie’s work still touched me. I am particularly fond of his “Berlin Trilogy” - Low, Heroes and Lodger - they speak to me as no other of his work really does, other than his most recent albums - The Next Day and Backstar. It’s probably best to chalk up Labyrinth as a guilty pleasure and move on.

That’s when I was reminded of the power of music ... it touches a part of us that nothing else can. We are left wanting without it.

And for me not to write about it … not to point people to new sounds whether from the bleeding-edges, the grass roots, or the established mainstream would be something akin to negligence on my part.

So here’s to David Bowie … may his music touch the hearts of generations to come. I thank him for making my life richer and for rekindling my love for writing.

I now have that itch again.