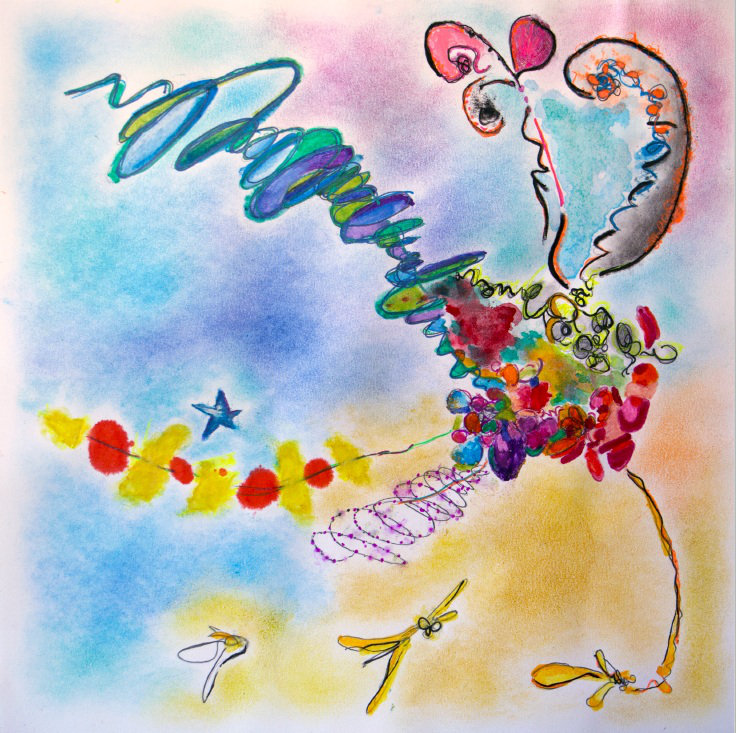 "Tramuntana" by Alex Lucas and Olan Mill is a compelling proposition: beguiling piano pieces that are complemented by a backing of haunting electronics to create the most wonderful of atmospheres, an engaging ambience that is decidedly cinematic in both nature and expression.

Coming to this release with only a working knowledge of Olan Mill's ambient music, I was blown away with the effortless elegance presented. The combination of piano and electronics works really well here.

My favourite track on the release is "Ibro", an euphoric piece that builds into something truly magnificent during its short duration, thanks to the use of synths and the driving melody of the piano. This could easily be the mainstay of the next release from Nils Frahm or one of his contemporaries on Erased Tapes.

Coming a very close second is the opening track ... which is also the title track ... "Tramuntana". Alex Lucas and Olan Mill set the bar very high with this track, a track that reminds me of Yann Tiersen's inventive jauntiness. It is a track that could easily act as the soundtrack to the opening credits of a film scheduled to appear at Sundance, something kind of quirky starring Audrey Tautou.

All in ... I found "Tramuntana" to be a remarkable release from the consistently great Hawk Moon Records, an exemplary release that broadens their already diverse body of work. The pairing of Alex Lucas and Olan Mill is one that I would struggle to tire of. I look forward to more from their partnership.

"Tramuntana" will be released on 8th February, 2016; from Hawkmoon Records.