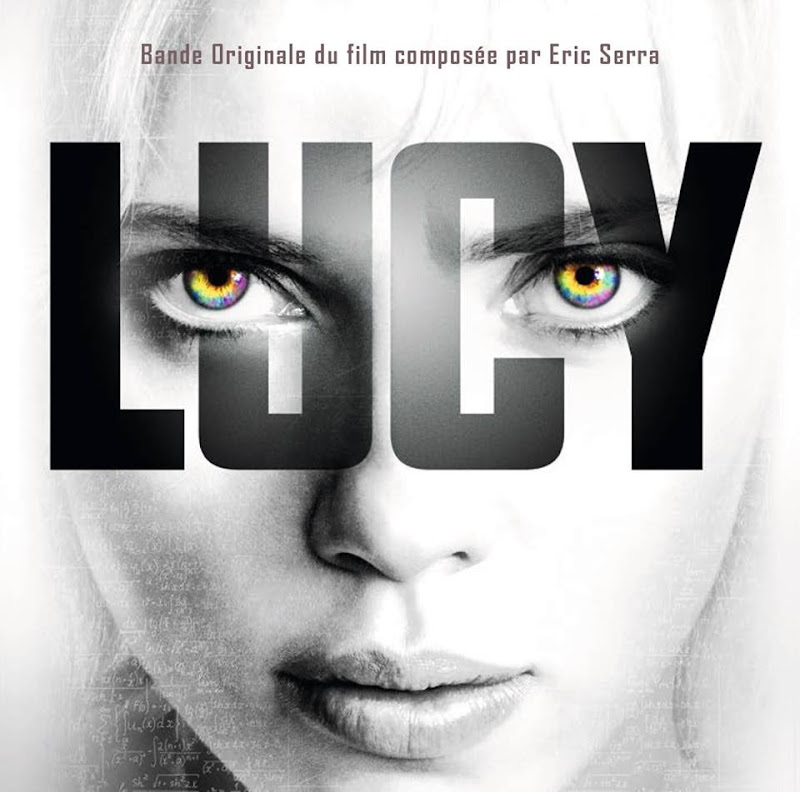 French composer Eric Serra is new to me. I didn't know of his work until I began listening to his soundtrack from the Luc Besson film, Lucy. I have yet to see the film but I have the gist from the trailer and can hear how Serra's work will be a fitting accompaniment to the film.

Serra's music is dynamic, vivid and engaging; a heady mix of orchestral and electronic sounds, in keeping with the current trend for this fusion of worlds, think Tron Legacy For example.

This fusion works so well to convey both suspense and energetic movement: the eloquent use of percussion and found-sounds ensures the listener is in no doubt of the mood at any given moment. That is, for me, the sign of a good soundtrack - a fully expressive body of work that lets the listener in on what's going on. Serra's soundtrack ticks these boxes with ease.
Posted by weareallghosts at 1/28/2016 08:00:00 AM