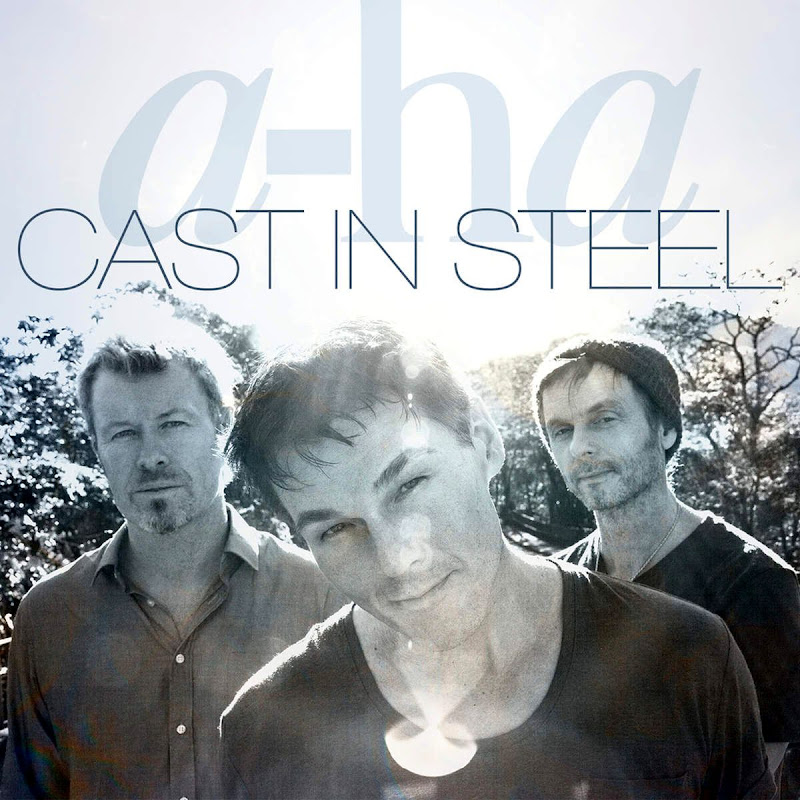 A-HA are a band from my childhood (I was 11 when "Take On Me" was released) whose music I still enjoy today. And whilst I was gutted when they retired in 2010, I was absolutely delighted when they announced one final album and tour.

I picked up "Cast In Steel" a couple of weeks ago and I’m pleased to report A-HA are still on-point with their uniquely identifiable new wave synth pop sound. Morten Harket’s voice is instantly recognisable and doesn't appear to have diminished in any meaningful way, partly due to his continued singing as a solo artist during the band's downtime.

The use of orchestral elements in the opening two songs is inspired and demonstrates the band’s willingness to progress, a trait I have always respected in them. The second song - "under the makeup" - could easily be a Bond theme, it has the necessary assuredness.

I bought the album on CD and it has been regularly played on our home hi-fi, I've already caught my wife singing away to it while it was playing which is always a good sign.

At the end of the day A-HA craft great pop music and this album sits tall in their canon. A welcome return, one I wish was permanent.
Posted by weareallghosts at 1/27/2016 08:00:00 AM