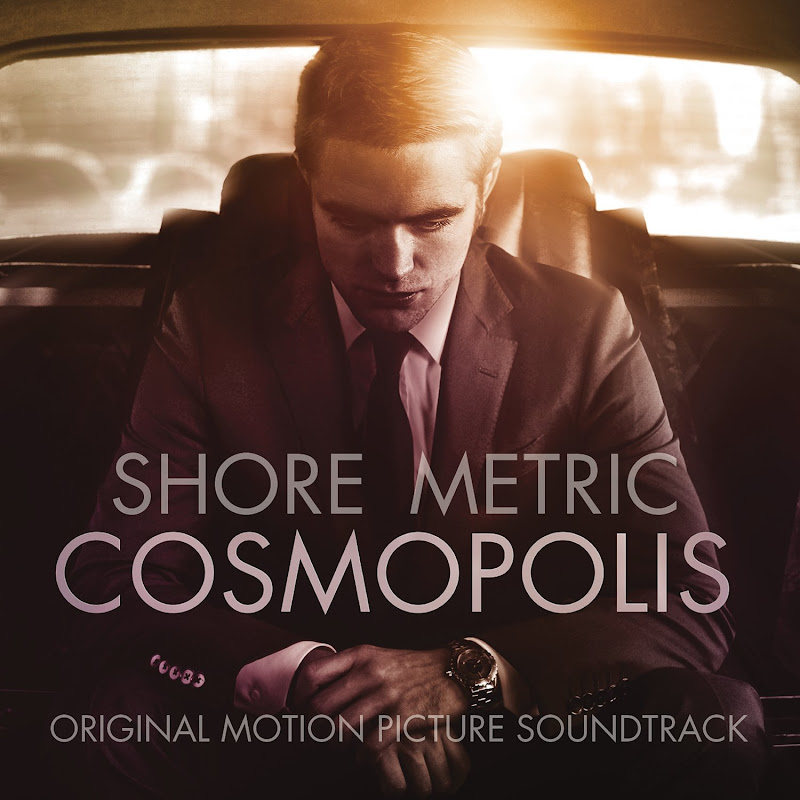 The soundtrack to the David Cronenberg film - Cosmopolis - is an interesting proposition: a collaboration between composer Howard Shore and Canadian indie band Metric.

Instead of Shore's typical orchestral score he has worked with Metric to create a haunting, electronics-infused, alt-rock soundscape. In essence, they are his orchestra and they do a fine job in conveying the ideas Shore seeks to express.

I found the few vocal tracks to have a delightful dream-pop vibe and I even enjoyed the rap track from K'naan, which is something - I'm not a rap fan. It was, however, the instrumentals that really caught my interest: deep, dark and seductive;

All in ... an inspired soundtrack from Shore and Metric.