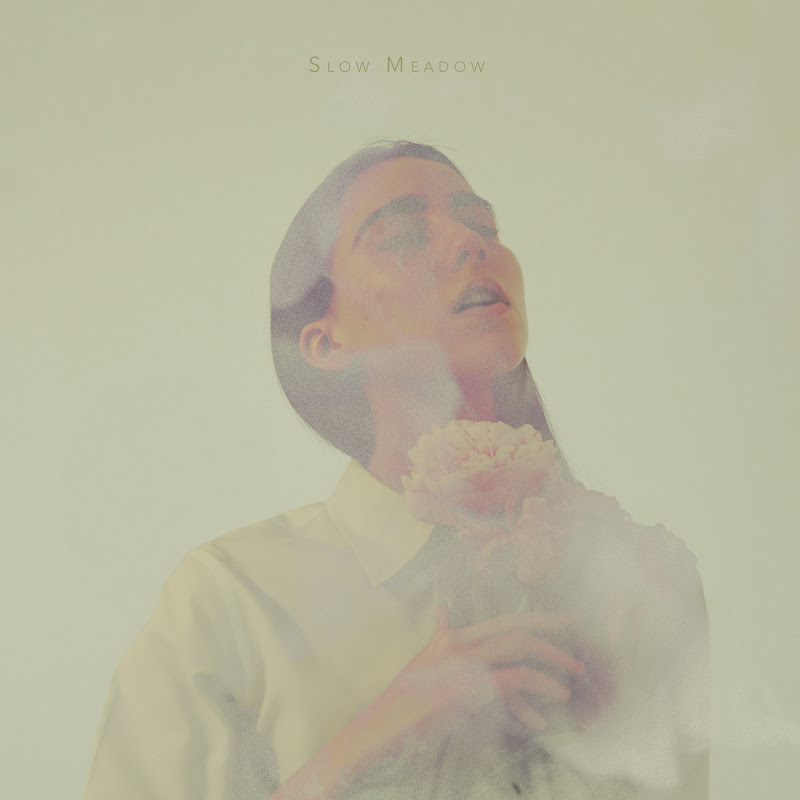 Never has a name so eloquently described asound as Slow Meadow, the project by Matt Kidd that features two meaningful contributions from Hammock.

Slow Meadow's sound, on this their self-titled debut, is slow and pastoral ... it is a graceful delight for the ears and, simply put, minimal modern classical at its very best.

The album features modern day lullabies, the kind that soothe the soul and relax the busy mind. These meditative lullabies utilise guitar, strings, piano, and a wee bit of electronic manipulation and synths; they are simple in their presentation: nothing overwrought, nothing hurried, just sounds that work so well together brought close to create the most beautiful of atmospheres.

Slow Meadow is an utter delight, an album destined to soundtrack some significant memories.